Wes Roberts is a 34-year-old graphic designer from Augusta, Georgia. He currently lives there with his wife and 1-year-old daughter. After attending college in Atlanta for audio engineering, Wes returned to Grovetown, GA, and became the Worship Leader at Quest Church. He served in that position for four years and, during that time, developed a love for graphic and media design. In 2015, Wes decided to pursue graphic design professionally and began doing freelance projects for local businesses and churches, while also moving from Worship Leader to Creative Director at Quest Church. He has now been a professional graphic and media designer for five years. 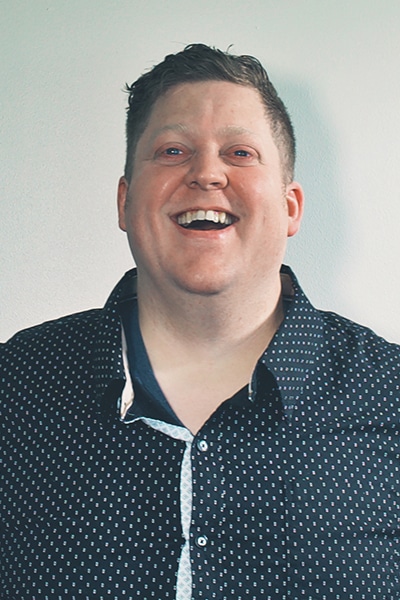 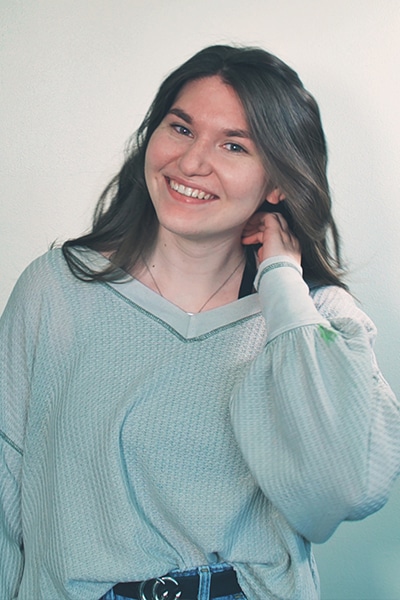 Hannah Lewis is a 19-year-old graphic designer from Harlem, Georgia. She currently serves on staff at Quest Church as a creative intern. Throughout her schooling, Hannah developed a love of art that has opened doors to multiple opportunities, including working alongside Wes at Quest Church and here at Skysong Creative! As she grew up, she was introduced to the world of digital and graphic design, and uses what she has learned to create unique and eye-catching illustrations. 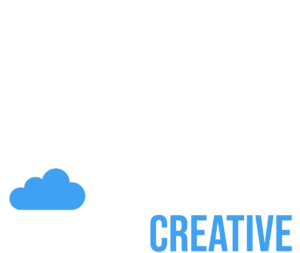